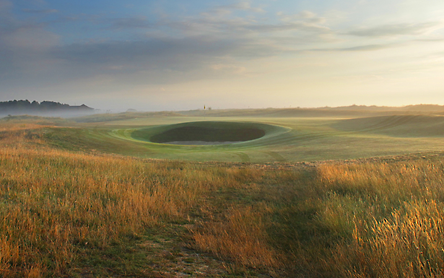 Last year the Ladies’ team at Prince’s Golf Club in Sandwich made Martha Trust their Charity of the Year.

The Ladies’ Captain, Rita Stewart, explained: “We specifically wanted to support a local charity where we knew we’d be helping people in the community. Martha Trust does such a good job we even convinced the Men’s team to support them.”

Along with the proceeds from Ladies’ Day at Prince’s the 45 strong Ladies’ team held a coffee morning and raffle, and rather than sending individual Christmas cards, all signed a single card and instead made a donation to Martha.

Thank you to everyone involved!