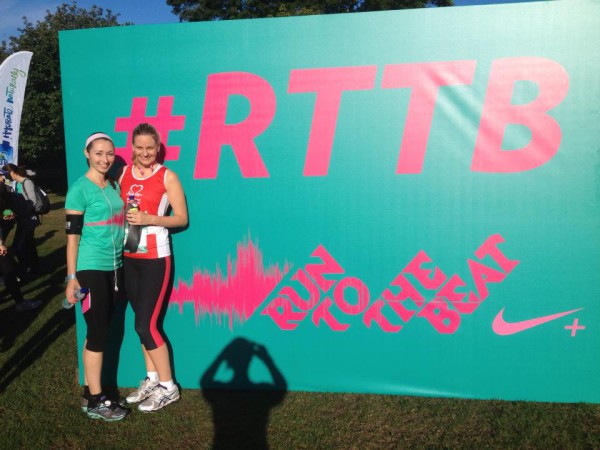 A sister of one of our residents, Sarah Gomme,  has taken on the challenge of running two half Marathons in aid of Martha – Run to the Beat in September and Royal Parks in October.

Sarah has been inspired to raise money for Martha having seen how her brother Steven has flourished since he moved into Mary House at the end of last year.

“Steven contracted meningitis at 18 months old which left him severely brain damaged. He has epilepsy, and profound physical and multiple learning disabilities. He is a little fighter, has a smile and a laugh to melt anyone’s heart and a cheeky sense of humour. Since moving to Mary House in October 2012, through the amazing staff, range of activities and wonderful setting Steven has flourished.”