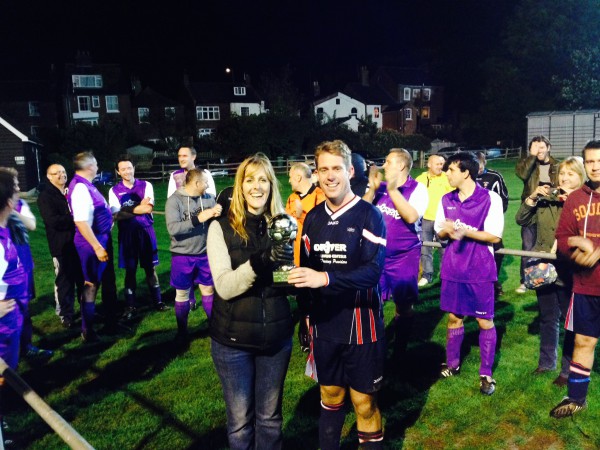 A huge Thank you to Dean Jinks from the Probation Service  for organising a charity Football Match in aid of Martha Trust which raised £410.

The match saw a team from the Probation Service and Martha Trust take on the Police at Rye Utd Football Club, with final score of 8-2, the Police were victorious

On behalf of the residents and staff of Martha we would like to thank everyone involved for their help and support.