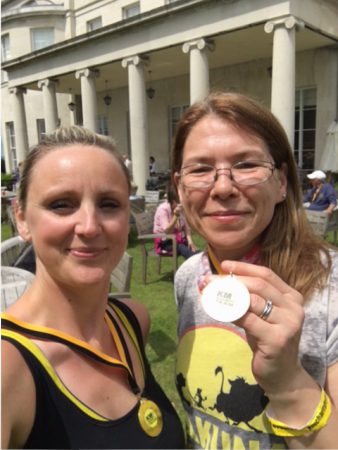 Maidstone based multi award winning manufacturer MEP have chosen to mark their 40th anniversary by aiming to raise £40,000 for local charities. Martha are excited to have been chosen as one of the beneficiaries of their anniversary activities.

Four of the team at MEP kick started their fundraising by taking part in the KM Charity Walk in Mote Park, Maidstone on Sunday 29th June. Then 15 of their team slept rough in their company car park. To date they have raised almost £800 for Martha.

They have several other fundraisers lined up.