Home » News » The sun shone on the Sandwich Prom

The sun shone on the Sandwich Prom 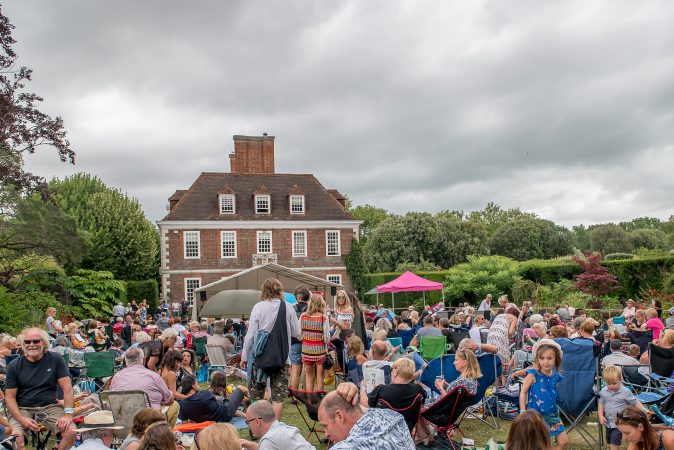 Sunshine greeted guests joining in the fun at the Sandwich Prom, held at the magnificent Salutation Gardens in Sandwich.
The audience basked in the sunshine whilst enjoying a diverse line up of local musicians, including the Rock choir, Hey Rudi, The Kingsdown band and Tom Abrahams amongst others.

When it came to the charity auction, run by The Auction Rooms in Sandwich, the crowd showed remarkable generosity, bidding on lots which including a meal for 8 cooked in your own home by the Head Chef at The Salutation, Shane Hughes.

After the event, Julie Gayler, Director of Operations and Marketing at Martha Trust said “The Sandwich Prom in aid of Martha Trust has now become a firm favourite in the local events calendar. Yesterday’s event was again a roaring success and thankfully the sun shone. We are so grateful to everyone who supported us in making the day so special.”

Crucial to the success of the event was sponsorship from organisations Helios Real Estate and A Pearson Growers as well as Barclays and Northbourne Park School. Not to be forgotten are all the musicians who gave up their time to play for free  and the help from a band of dedicated volunteers and security men who worked tirelessly behind the scenes to ensure the event ran smoothly. As well as Alan Langley of Dover Designs who gave up his time to capture the event on camera.

Everyone’s efforts proved to be very worthwhile, as the event is anticipated to have raised over £12,000 towards the work of Martha